We are a full-service animation agency providing in-house services for motion graphics animation from highly qualified animators and graphic artists. We can produce styles to fit alongside an existing campaign, to look similar to something you’ve seen before or you can work with our motion graphic designer(s) to develop something truly unique and original.

Our motion graphics services cover everything from animated logos, titles, moving graphics, kinetic text, and on-screen messaging right the way through to completely animated films. Take a look at some of our examples and get in touch to find out more about what we can create for you.

Get a Motion Graphics Quote 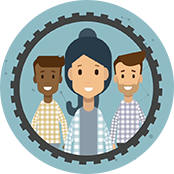 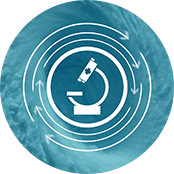 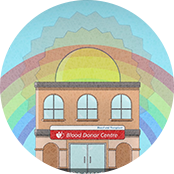 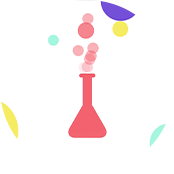 How do you create motion graphics?

Well-produced graphics require a trained motion graphic designer to work with a variety of software to produce seamless high-end graphics. They will create original artwork in software such as Illustrator and Photoshop, then use other software such as After Effects, ToonBoom, and Cinema 4D to bring it to life.

How much does motion graphic production cost?

The cost varies as graphics can be as simple as adding a name and job title to an interview but sometimes they can be complex sequences requiring green screen and motion mapping, for example. The cost will also depend on whether your motion graphics agency has in-house capabilities, if they have to farm the work out to a freelancer then the cost can be higher to ensure they still make money on the project after paying the additional staff.

How long does graphics production take?

Bespoke motion graphic animation generally takes longer than more standard formats. An icon-based animation that requires very little change in each of the elements and relies more on keyframe movement will be quicker than moving an object through 3d space, for example, as every frame has to account for perspective and constant resizing. A simple rule of thumb is that the more unique elements you add and the more action that happens the longer it takes. This can range from hours to days.

What is the difference between animation and motion graphics?

What an excellent question! Animation is a general term for the movement of images into a sequence and encapsulates several different types from stop motion to hand-drawn, character animation and whiteboard animation. Motion graphics animation is actually just a type of animation that focuses mainly on animating graphics such as text and icons.

What software is used for motion graphics production?

We use a variety of industry-standard software for graphic animation primarily consisting of Illustrator, Photoshop, After Effects, Adobe Premiere, and Cinema 4D. In addition, there are lots of specialist applications to help create animations such as Stop Motion, Cartoons, 3D modelling, and character animation.