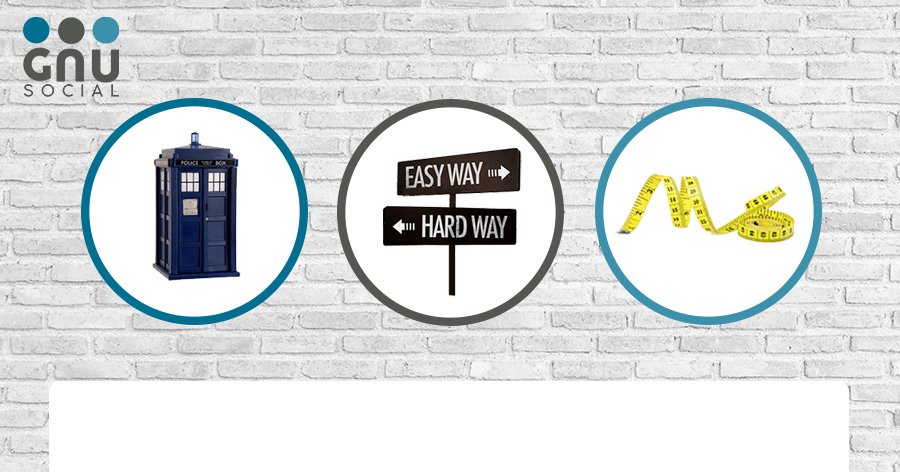 Getting Started with Modern Video Marketing

In this article we’ll be looking at the fundamentals to get your video marketing strategy off to a flying start:

In 2009, Avatar was the highest-grossing movie of it is time, Matt Smith became the youngest ever Doctor Who and an 18yr old from Berkshire secretly painted a 60ft penis on his parents’ roof – it was there a year ’till they found out. Elsewhere, in ‘marketing-land’, video was predicted to be the biggest trend in the coming decade and they weren’t wrong. If you’re a fan of tried and tested, here’s a brief reflection of the last decade.

2020 – 99% of current video marketers plan to use video in their future campaigns.

As with all marketing – what’s your competitor doing? Take a look around to see what they’re doing, how they’re doing it and what results they’re getting.

Just making a film isn’t enough, it needs to be tailored to your audience; answering questions and matching needs.

For example, a fashion company like ASOS realized video would work well in a ‘catwalk’ format, to bring the clothes to life. Not only that but they were one of the first to realise that their customers all looked different so showed many popular items on a variety of body shapes. This essentially allowed the customer to try on clothes ‘virtually’ and it won them A LOT of customer loyalty and press coverage.
What they did was make something relevant to their customers, listen to their feedback and answered it.

Contrary to popular belief, your brand-spanking new marketing budget doesn’t necessarily mean you should start churning out the films. In fact, you’re more likely to be up against greater competition if you release your film at the same time as everyone else, so don’t compete with a saturated market.

Instead, why not break one film down into a few short teasers and release them over the course of several months, signposting to the full-length film on your site or youtube; ensuring fresh, regular content that can be used across all social media platforms throughout the year.

There are lots of free platforms to promote your film on, so go forth and make use of them all but to really stand out you should also think about paying for some clicks. If you’re smart enough to refine your demographics and target your impressions, you’ll really start to get some traction and ultimately a greater return on your investment.

You won’t be shocked to discover Facebook and Youtube have ‘the ear of the marketeer’ with 79% and 85% usage respectively. However, start thinking a little more savvy with your targeted marketing.

Instead of just hosting your film on youtube and letting the Google-tron find it organically, start using the pre-roll service. You know the little films that play before your selected video… this is a perfect example of literally getting in front of the right person. You can seek out audiences that are already looking for your product, for example, if someone is searching for ‘How to Put up a Shelf’ this is the perfect market positioning for companies like ‘Trust-a-Trader’ or ‘B&Q’.

Additionally don’t overlook LinkedIn – if you’re looking for an audience in a ‘buying frame of mind’ this is the most likely channel on which to find it, with 87% of marketers saying they found it effective.

If you’re ready to get started, then get in touch! Call us on 01604422911 or email [email protected]. We’re a full-service video and animation company serving the whole of the UK and more!