Most production companies will have flexible film crews ranging from 1 single camera operator to larger-scale crews with directors, gaffers, lighting techs, and sound techs to film on location all over the country.

We offer all this as standard in addition to film studios, specialist sets, and locations sourced specifically to your needs. All our crew use the latest 4K technology and are regularly trained in equipment, creative techniques, trending styles as well as health and safety aspects. All crew is DBS cleared, with current passports. In order to run smoothly, our production is meticulously planned, working closely with our client.

Get a Film Production Quote 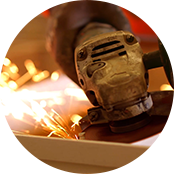 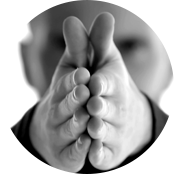 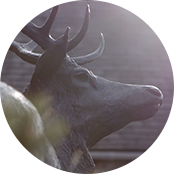 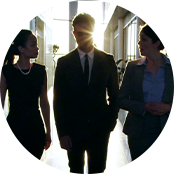 FAQs about our video editing services

What are the stages of film production?

Most video and filming processes have three universally recognised main stages. Pre-production: the planning and creative development. Production: the filming and animation stage. Post-Production: The editing and graphics to polish the finished piece. We have a 5 part blog explaining each process in more detail here. Or you can get in touch at the form above and we’d be happy to chat about it with you.

What cameras do you use for filming?

We use a variety of film production cameras from 4K DSLRs to A Sony Venice 6K, a DJI drone to teeny lil’ GoPros. The most important thing is to make sure the camera is fit for the job. There is no point in over-extending your budget for 6K resolution if you’re going to be watching the film on Insta through your phone.

How much does film production cost?

Any creative marketing tool is going to have a wide range of costs and film production is no exception. Depending on the calibre of the production, companies can film anything from £500 to £50,000. To a certain degree, you get what you pay for, but that’s not to say you can’t make a polished, effective film with a smaller budget. Be upfront about your budget and realistic with your expectations. We’re not here to sell you the emperor’s new clothes, just great filmmaking.

How long does film production take?

On average filmmaking can take about 6 – 8 weeks including the planning. However, we offer an expedited service for people in a pinch and can deliver a film in as little as 48 hours.